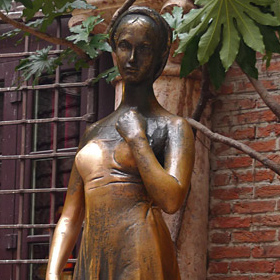 Is produced, such as Amarone, with Corvina, Rondinella, Molinara and old vines
autochthonous of the area (Dindarella, Oseleta Pelara etc..).
The grapes, choices in double differentiated collection in order to allow the best maturation,
are immediately crushed and destemmed.
Fermentation, carried in containers of limited capacity, is conducted until the
of sugars with frequent pumping, to get the best extraction of aromas and
flavors of the fruit without interfering with the pressing push.
In April of the following year is fermented on the skins of-Recioto Amarone,
acquiring further scents, colors and body. This operation, which is typical of Valpolicella
is named for its “revision”.
The high natural alcohol content, which allows him to use the title
“Top” is enhanced by aging in large casks used for 6-8 months before
of refinement for a further 6 months in bottle